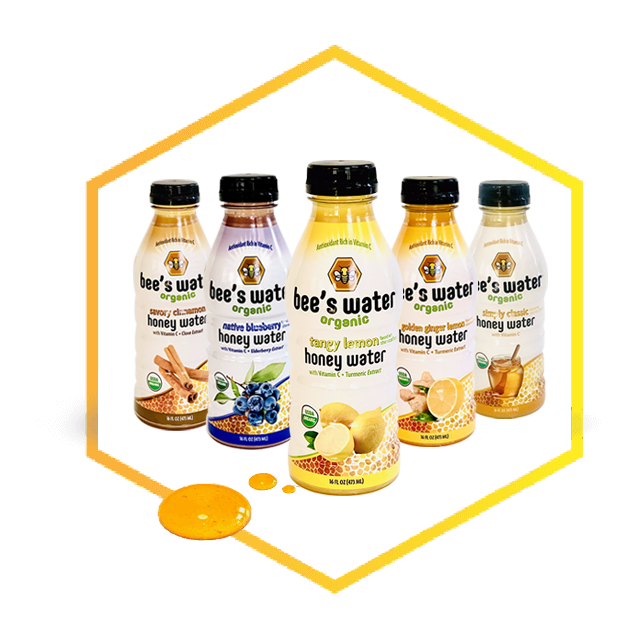 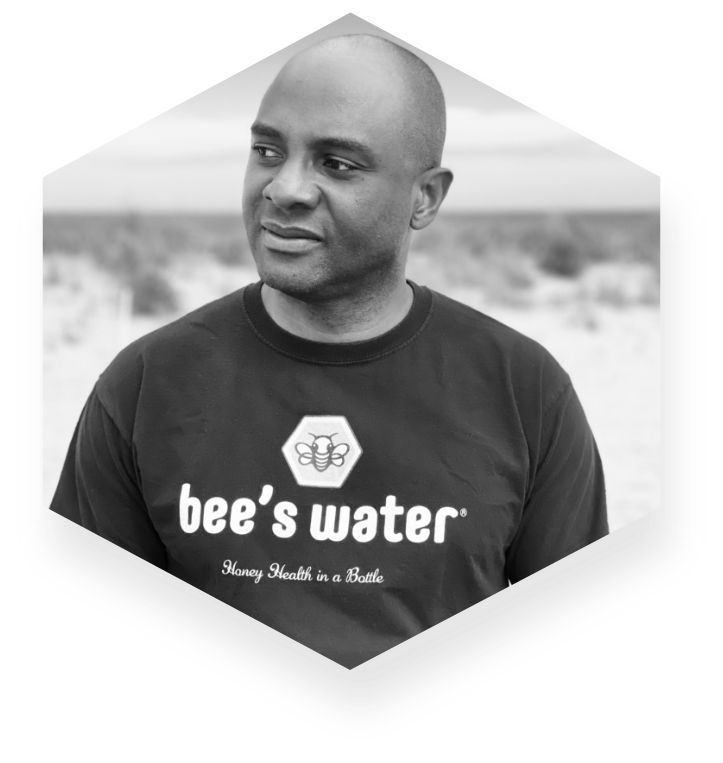 Henry always loved science and research. After graduating with a degree in Microbiology, he decided to further his education by pursuing a Doctor of Pharmacy degree in Boston. During his studies, he came across information about how ancient Greek Olympians used honey for energy. As he dug into the composition of honey, he realized the wisdom in his grandmother’s thinking and why she gave him honey not only for the immune benefits but also for energy.After his graduate program, Henry worked as a clinical researcher before joining the commercial division of a major pharmaceutical company and with the hustle and bustle, memories of honey water quickly faded away.

In 2011 while feeling a bit out of it, Henry remembered how his grandmother would give him honey water. He made his first cup of hot honey water at home using his grandmother’s recipe. Later, Henry figured he could drink this daily for wellness. However, when he searched in many stores here in New York City where he worked, he was unable to find any honey water. He thought, that other people would benefit from the same concoction his grandmother gave him and in 2013 Henry left his corporate job and Bee’s Water was born.

As the first commercially available honey water, Bee’s Water is now enjoyed daily by many people around the world for wellness and energy. We hope that you find it refreshing as we take you to a happy place of hydration and wellness.